Dealing With and Preventing Misunderstandings at Work

Dealing With and Preventing Misunderstandings at Work

As someone once said, “The worst distance between two people is a misunderstanding.” Why are misunderstandings so dangerous? Because they could be so easily avoided! Say your boss gives you a promotion over the other candidate. In the next few days, you spot the coworker that was turned down chatting with everyone else. Whenever you walk by, your coworker either switches topics or stops talking. You assume that they’re spreading rumors about you, so they can snatch your new position. What else could they be doing?  Well, two can play that game. 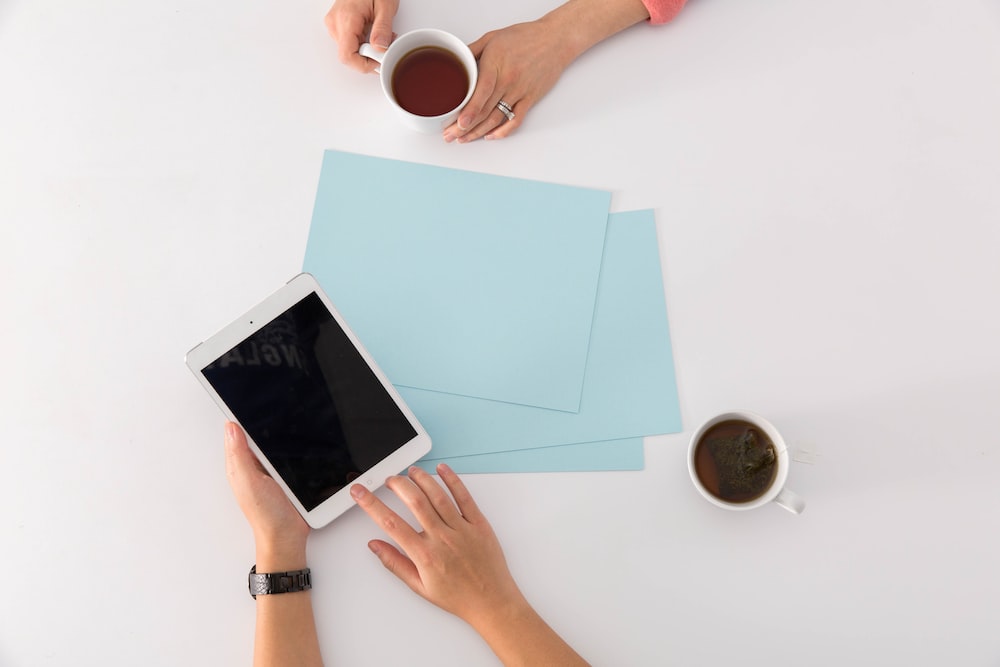 After a week or so of gossiping about them, you’re ready to call it quits. You head down to the cafeteria for lunch, step inside, and SURPRISE! Your coworker, who you assumed had spent all that time messing with your reputation, had actually been planning a surprise promotion party for you. Oooh, so that’s what all the whispering and secrecy was about. Nice…except you had just basically repaid your coworker with nasty rumors. If only you hadn’t misinterpreted what they were doing!

See why it’s so essential to deal with misunderstandings at work? If you don’t, you’ll end up making a big hassle out of something you shouldn’t have had to. You already have enough on your plate as it is; don’t make your work even more complicated! If you do find yourself having problems with someone at work, here are some tips to help as you work on preventing misunderstandings.

The Sooner, The Better

The sooner you address it, the better. Misunderstandings usually hurt people’s emotions, no matter if you’re the instigator or recipient. If you’re the instigator, talk to those affected right away, or else they’ll think you did it on purpose but needed time to come up with a reasonable excuse. If you’re the recipient, by holding all these negative emotions, they’ll fester and can develop into long-term grudges. Maybe you witnessed the misunderstanding and understood what was supposed to happen. You might want to approach both sides and offer to act as a mediator.

When you meet with the other person/people, be a good listener. Give them the stage first, and don’t interrupt them while they tell their side of the story. Don’t just listen to what they’re saying and nod along. Observe their tone, facial expressions, and body language. If they’re done, summarize what they said to show that you’ve been paying attention, and ask questions if you want more information on a particular point. Only once you’ve fully understood their thought process should you launch into your retelling. This can be a huge help when preventing misunderstandings. 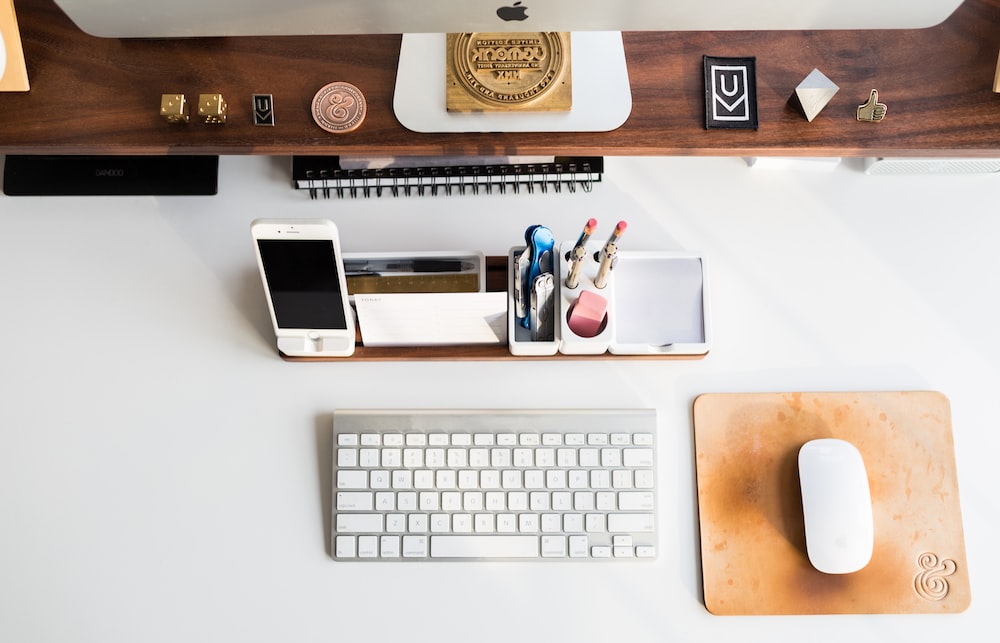 Now’s your time to explain what you were actually thinking and planning on doing. In this step, communication is critical. You have to let the other person/people know that you didn’t mean them any ill will, and that if you unintentionally hurt them, to apologize for your actions. Yes, own up to your mistakes, even if you didn’t mean them! This is a critical concept. Even if you weren’t trying to hurt someone, did you end up hurting them? If you answered “Yes,” then you should apologize.

Once everyone is clear on what happened, ask the other person/people how they are feeling. Just because the misunderstanding was sorted out doesn’t mean that they can go back to feeling alright. If they want space, then it’s time to stop your questioning and, in the next week or two, give them a wide berth. Clearing up a misunderstanding can sometimes be a significant change, and everyone deals with change differently.

If they feel comfortable interacting with you again, ask them if they can meet with you again to figure out how these kinds of misunderstandings can be prevented in the future. Maybe you both agree on communicating more clearly and timely. Perhaps you decide to stop acting so secretive around the other party. Whatever the solution is, it’s always good to think ahead to prevent more situations of misunderstanding.

Now, if you could prevent misunderstandings from happening at all, then more power to you! There would be no need for this hassle. Let’s check out some ways coworkers can avoid misunderstanding each other.

Don’t make assumptions. You know, don’t make a donkey out of you and me. Like the example at the beginning of this article, negative assumptions → negative thoughts → negative actions → negative consequences. Instead, give your coworker the benefit of the doubt. It is easier said than done, but, on the flip side, if you suspect every single person in your workplace is trying to knock you down a peg, how mentally exhausted would you be? Instead, take a deep breath, relax, and keep your eyes and ears open, and your mind clear.

Be transparent with your teammates. Since you’re all working on the same project, there’s no need to withhold information from them, with the rare exception that they told you they don’t want to hear the additional info. When sending emails pertaining to general project announcements, CC all of them. If you’re using other methods of communication, like Slack, tag all of them. That way, everyone knows exactly what they’re doing, and if someone misunderstands what’s happening, the other members can explain the situation to them. 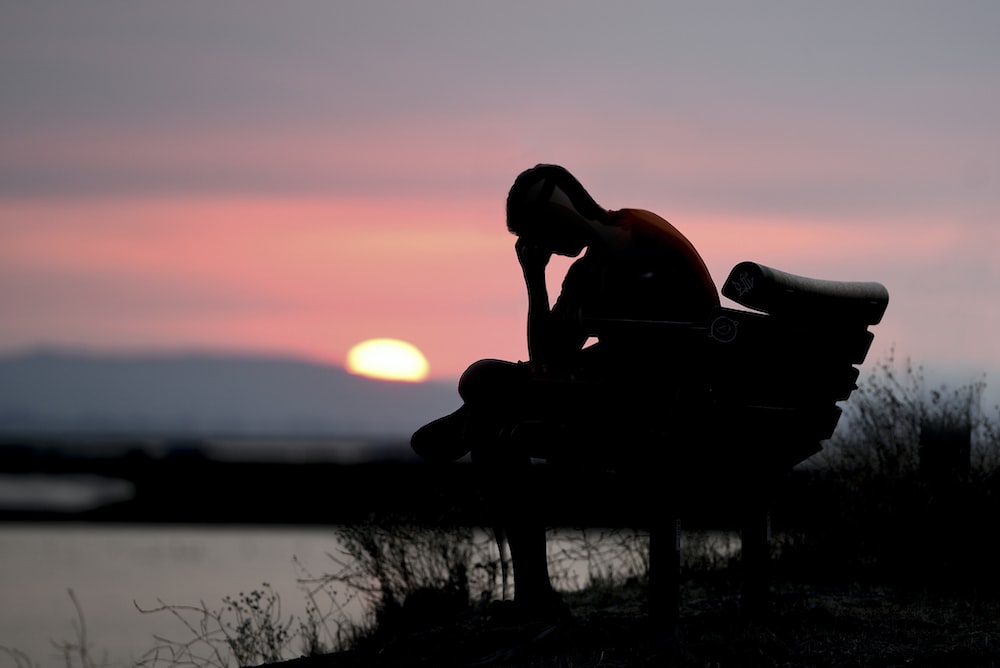 Get to Know Your Team

In general, spend more time working alongside and hanging out with people. You’ll be able to pick up on their mannerisms, which comes in handy if they decide to playfully tease you. You’ll be able to tell that they’re joking and not serious, which is the basis for the usual “You insulted me!” misunderstanding. Pay attention to people’s word usage as well because when they relay information to you, they might use words in a way that doesn’t make sense, which can also lead to misinterpretation of instructions.

Whatever the case may be, being able to deal with and prevent misunderstandings in the workplace is a useful skill to have. If you have any more tips on preventing misunderstandings, let us know on our social media pages!

Download the Top Rated Job App to get a job in 24 hours!

Career Advice
How to Maintain a Good Reputation at Work
Maintining a good repuatation at work, even on your bad days, is no joke! Here is how to keep yourse...
Read More
By Emily Dawson
6 min read

Career Advice
How Do I Discover What Job is Right For Me?
What is the right job for me? Time to do some soul-searching! Here is how to find the answer to this...
Read More
By Mariah Rogers
8 min read